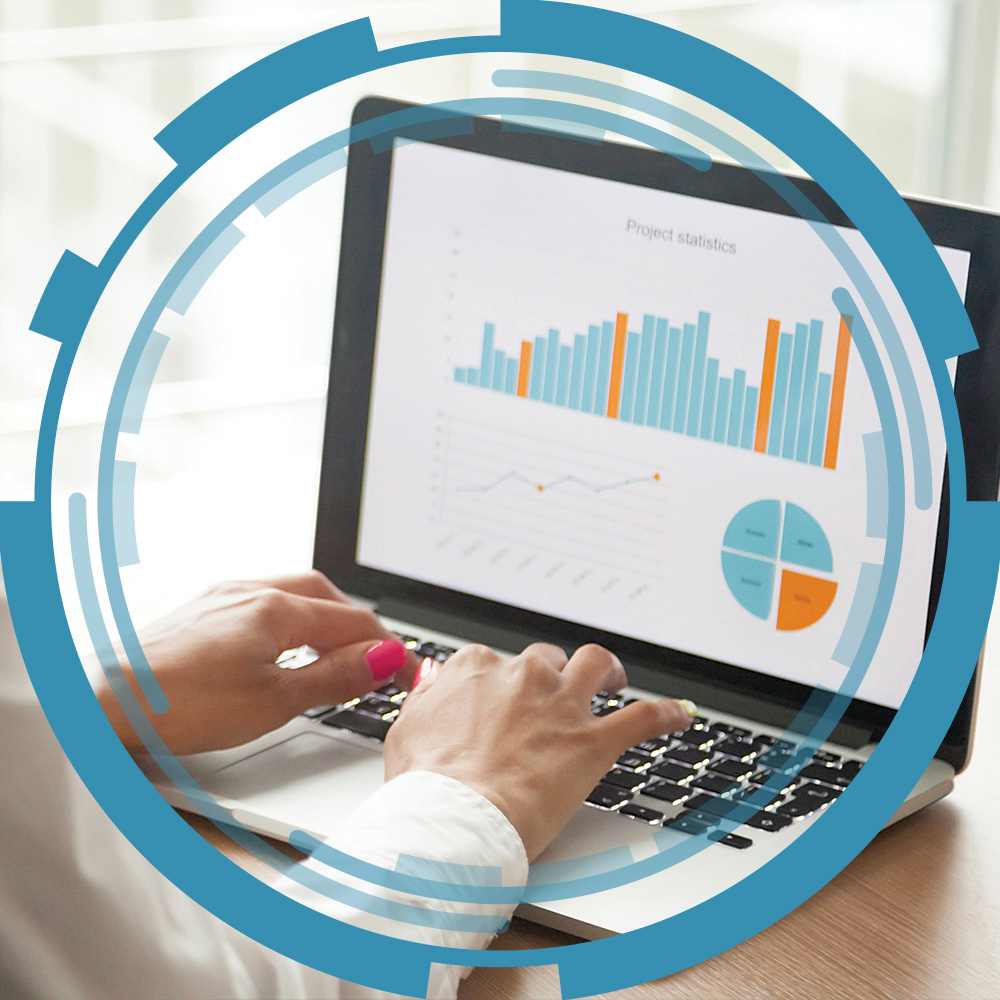 The ISET Program builds on what was successful about ASETS and reflects what was heard from Indigenous partners to include:

MKO is the main agreement holder with 13 Sub Agreements signed with the following Nations: